Service Tech Andrew Springer passed along a photo of some insects a customer in Valley Springs reported finding.

Dr. Lynn Kimsey of the UC David Bohart Museum of Entomology said they were winged webspinners (Embiidina) probably in the genus Oligotoma. They may be an exotic species that’s been spreading across northern California.

They are said to be mostly harmless, but often get confused with termites. They have an enlarged front tarsus, which contains the silk glands they use to spin their silken tubes under things.  The customer observed that the webspinners come out at night, are lousy fliers, and are attracted to lights.

This species is an invasive, and found in California.

The webspinners in the photo would be males, as they are winged, while females are not.

Update. 8 June 2022. Below, too, are a couple of photos, pasted below, from the Racetrack Road area, Sonora. 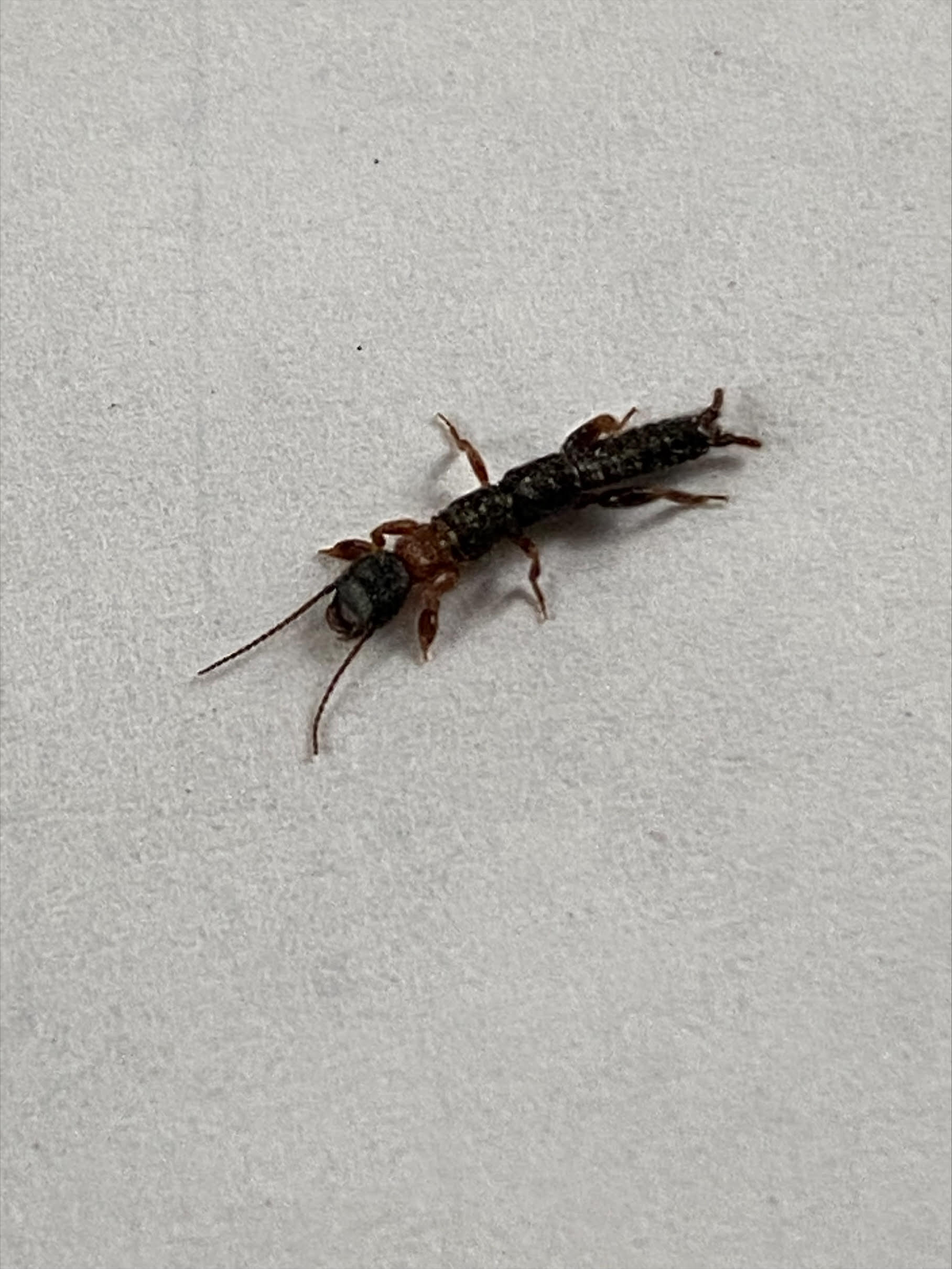 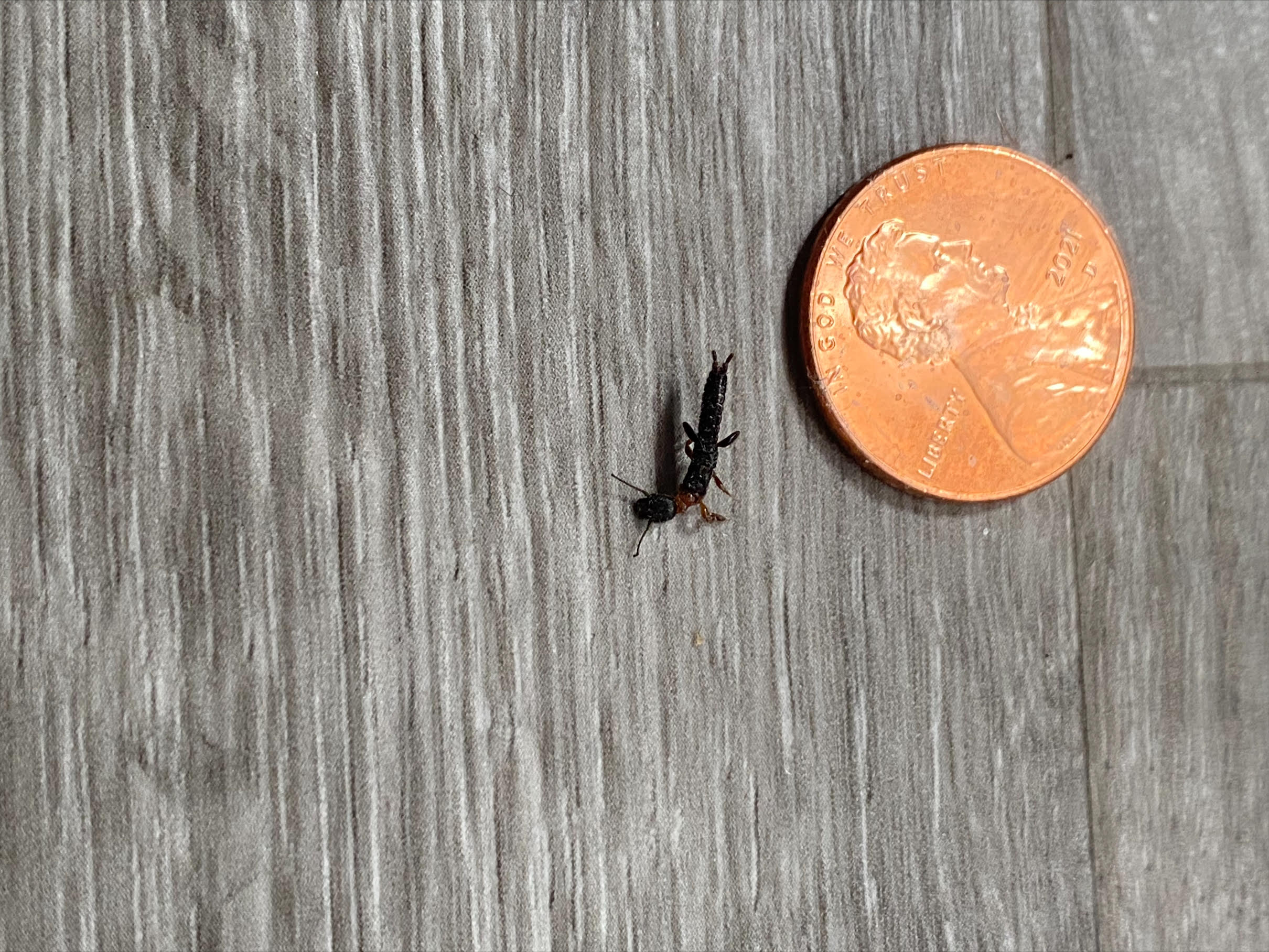