Ryan McQuoid took these photos of a house invaded by houseflies, thousands upon thousands of houseflies, preparing to overwinter, in the Chinese Camp area, 26 October 2018.

Photos of the adults, showing wing venation, are at the bottom.

It appears the flies were entering by way of one of the two swamp coolers on the roof , and then spreading throughout the house, in “biblical numbers”. This residence was unoccupied, and had been for about two months, and was currently unoccupied. The owner had passed away two months prior. The houseflies are said to have started coming into the house in late September. The house is monitored by a caretaker every few days, and she noticed it suddenly had this huge influx of house flies, notifying us of the problem on 25 October 2018, the day before Ryan took these photos.

Both swamp coolers were dry, so moisture was not an attractant.

Ryan said that when he went on the roof and opened the swamp cooler panels, that hundreds and hundreds of flies poured out, hitting him in the face. Being there were no other points of entry  for the flies, Ryan concluded that the swamp coolers were the place of entry. One of the two swamp coolers had hundreds of flies in it as well, but the access to the house had been sealed off with a sheet of foam insulation, apparently placed there by the previous resident.

We see seen housefly aggregations like this, but very rarely. It was a tradition for houseflies, in Columbia, years ago, to overwinter in the top section of a tower at a church. The flies would then come out, around Easter, and we’d get called in to treat and kill them. But I have not seen that in many years. I’d seen similar aggregations of syrphid flies at certain houses in Twain Harte, decades ago.  This particular house fly infestation is maybe the worst (or best!) we have seen. The flies were coming in to overwinter. This was not a case of flies breeding inside the structure. The large number of dead flies is due, in my opinion, to the inability of the flies to enter and exit the house, in preparation for a permanent, so-to-speak, overwintering.  Many, I think, needed the ability to get back outside, and then re-enter. But the flies could not get back out once they got in.

Ryan helped the caretaker place covers on the swamp coolers, prior to the treatment, to stop further fly entry. Thanks Ryan!! 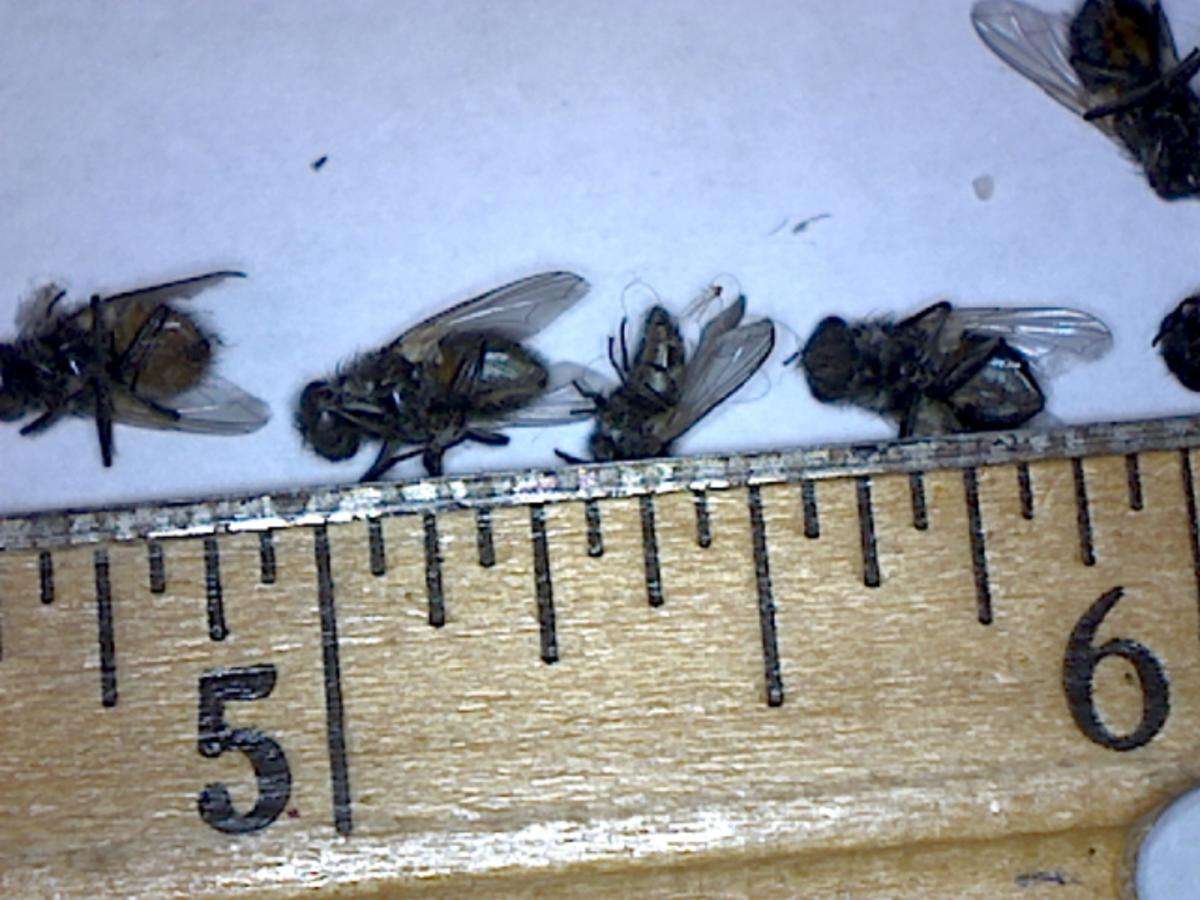 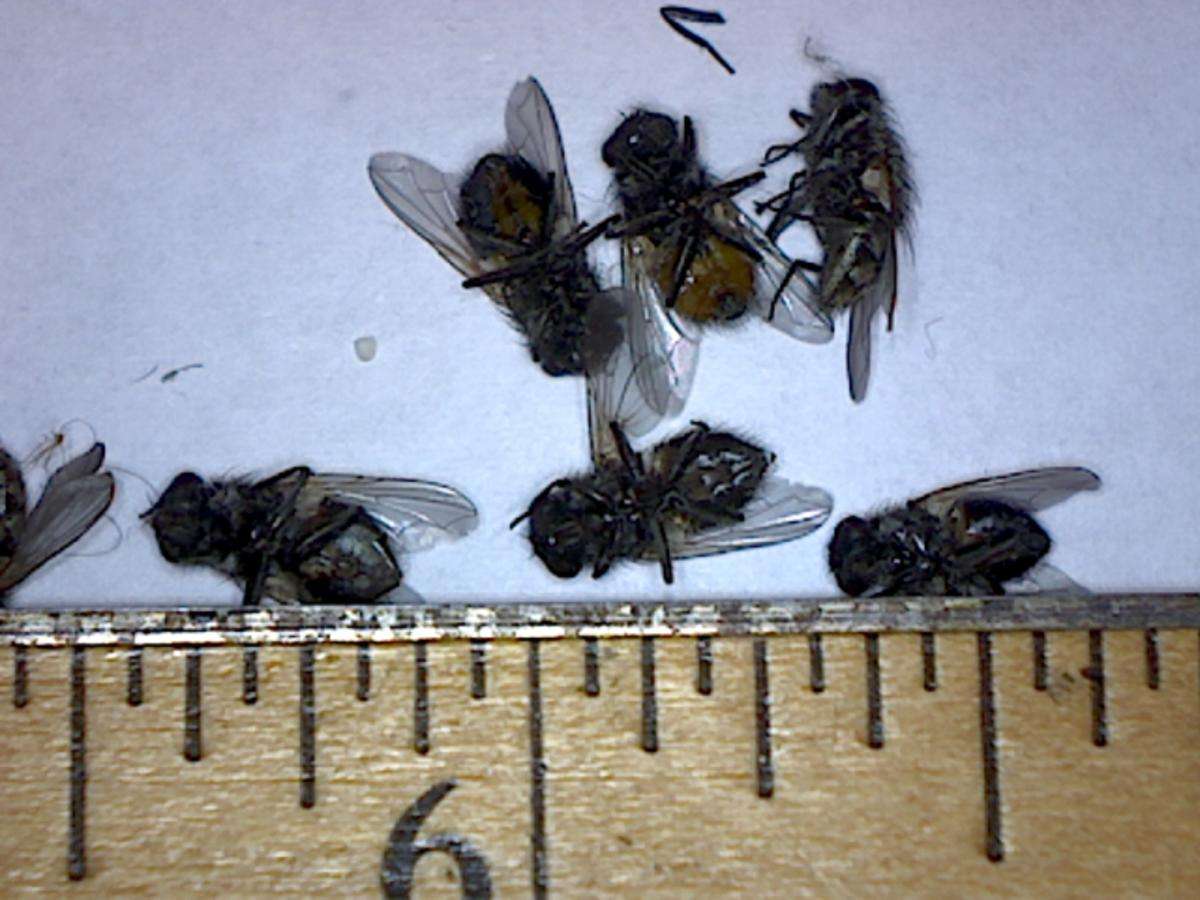 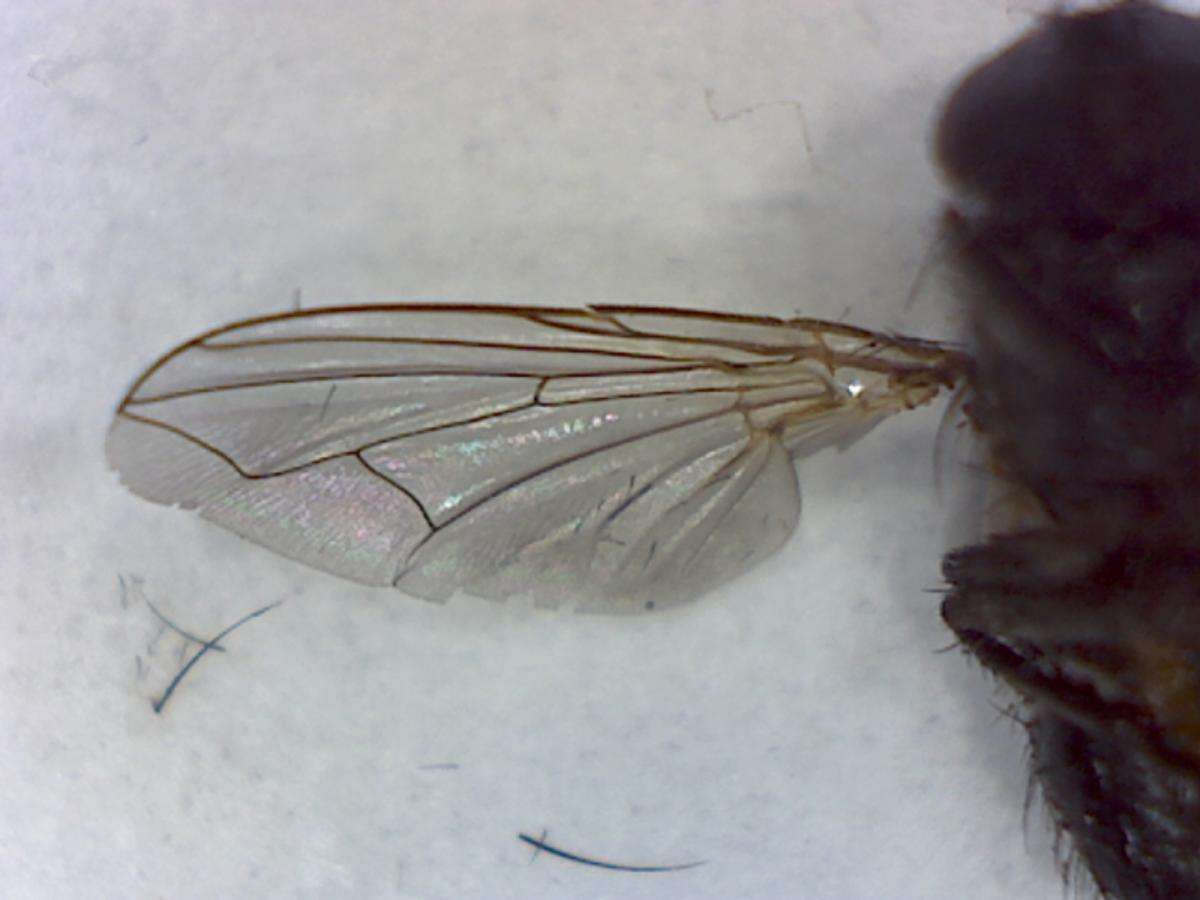 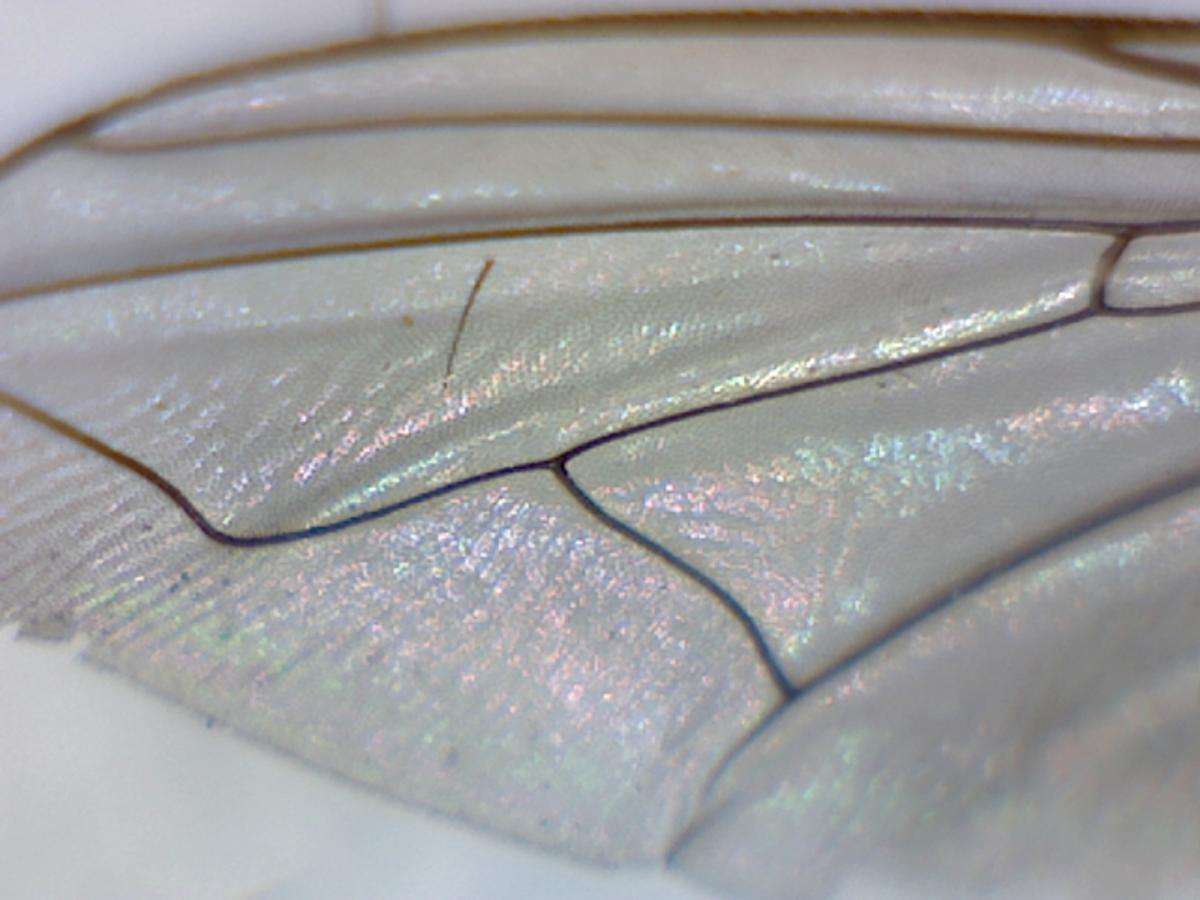 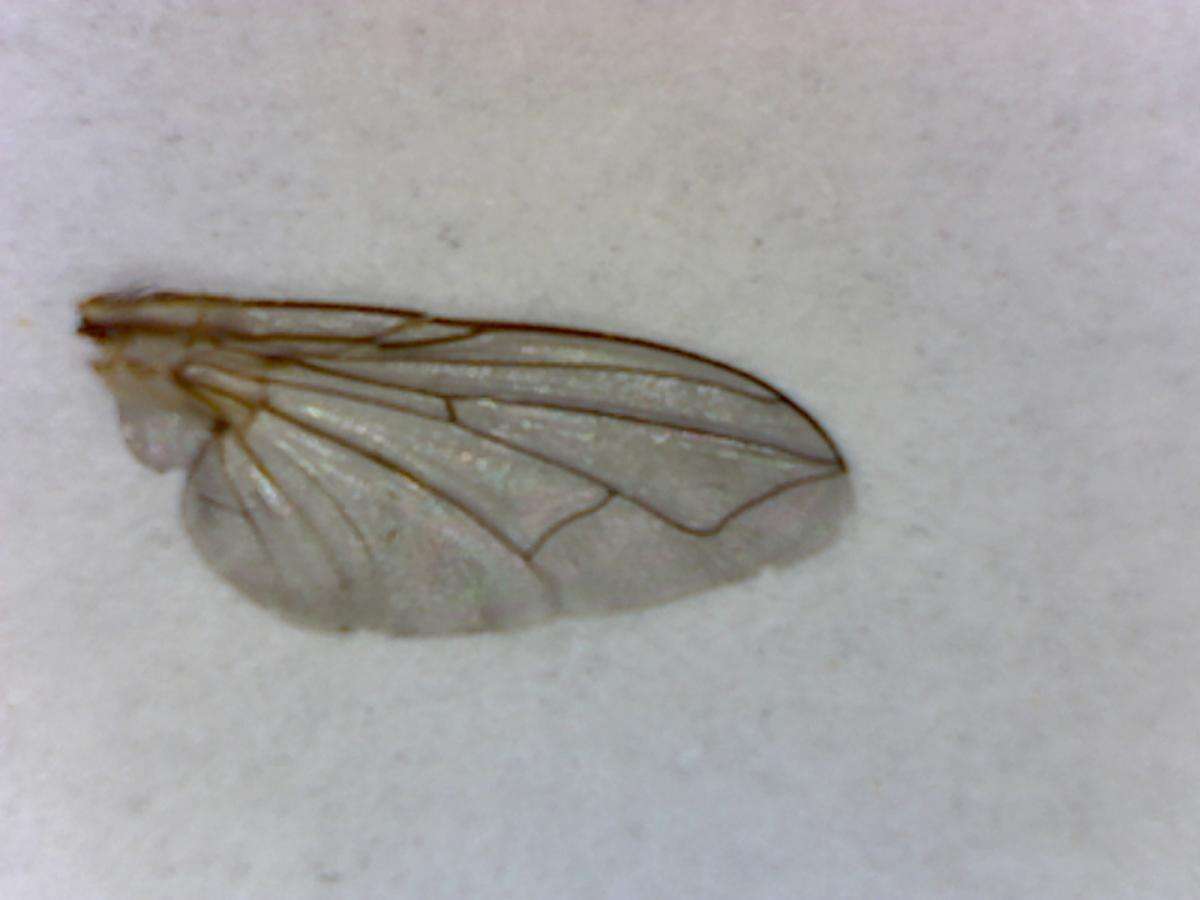 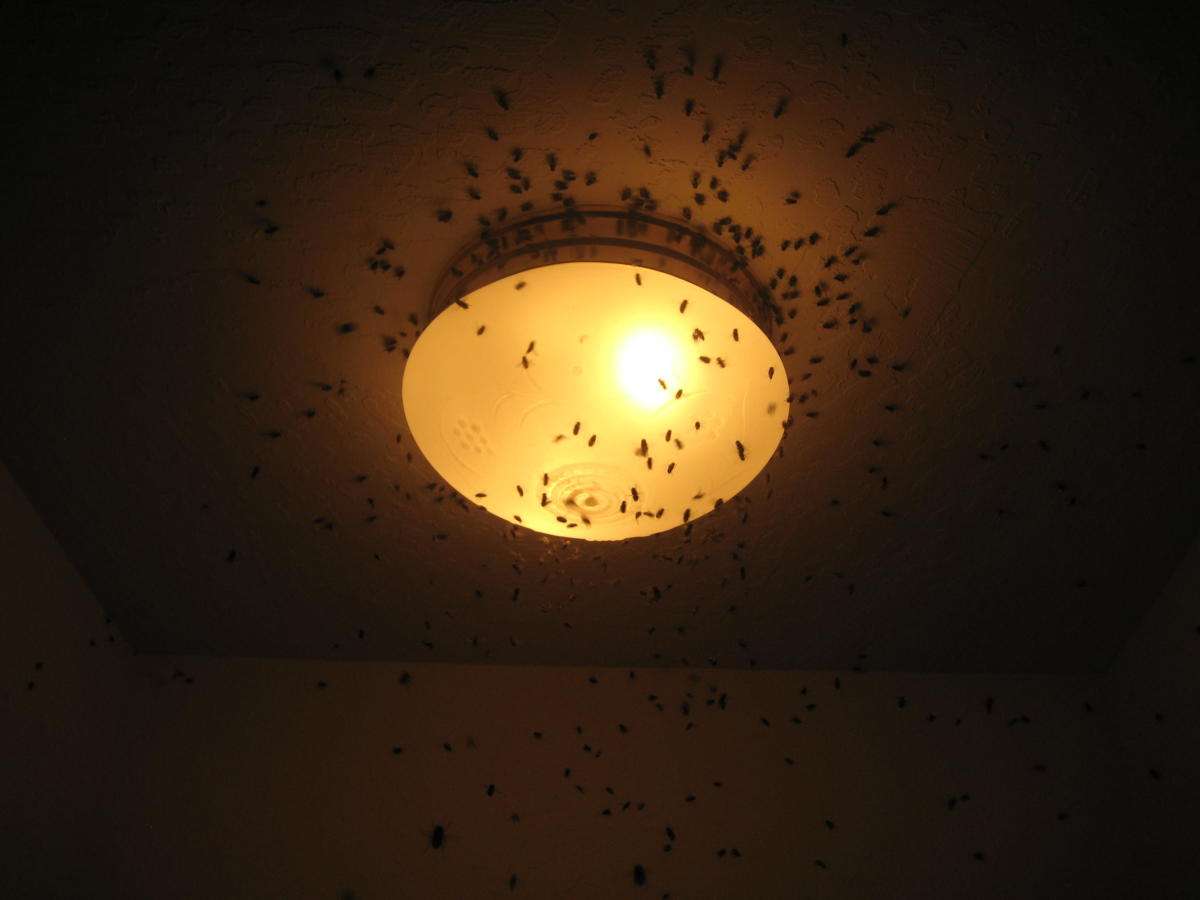 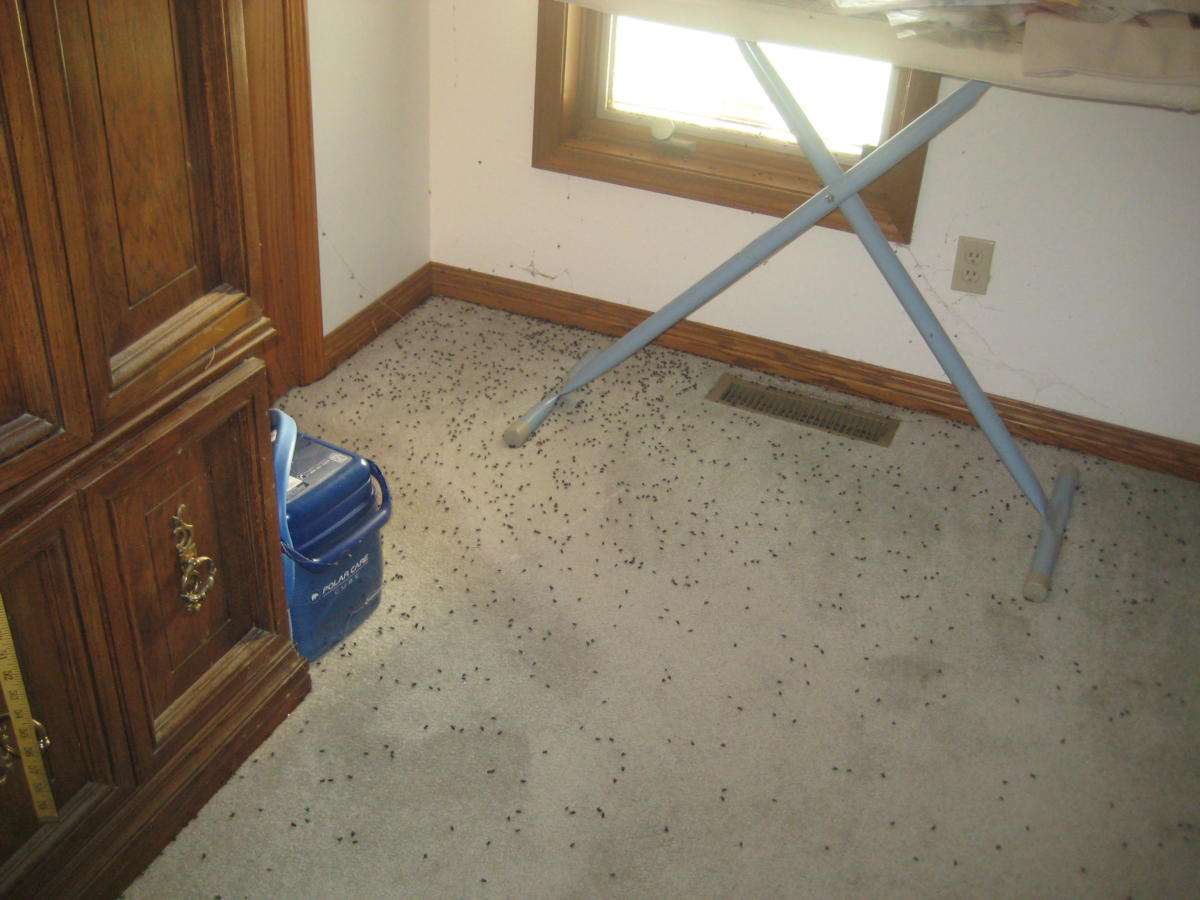 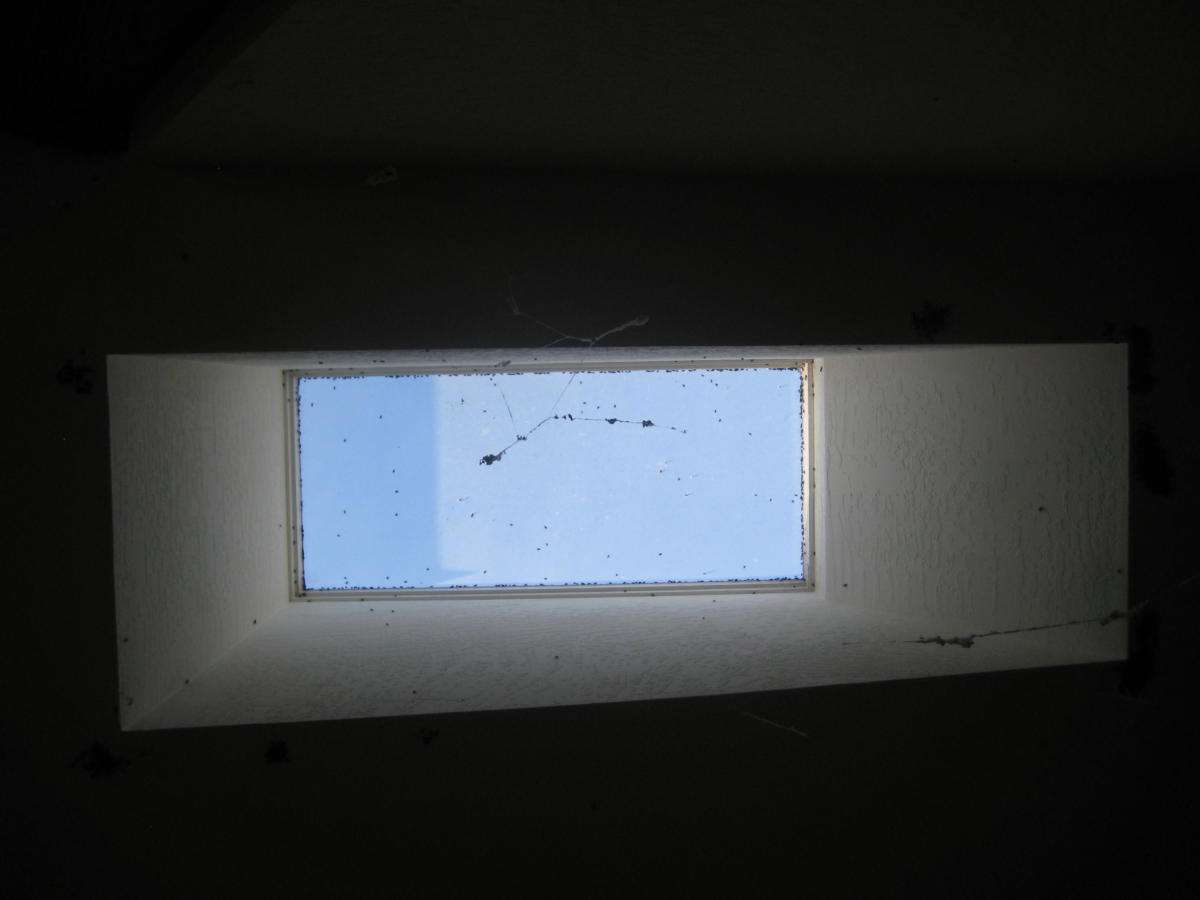 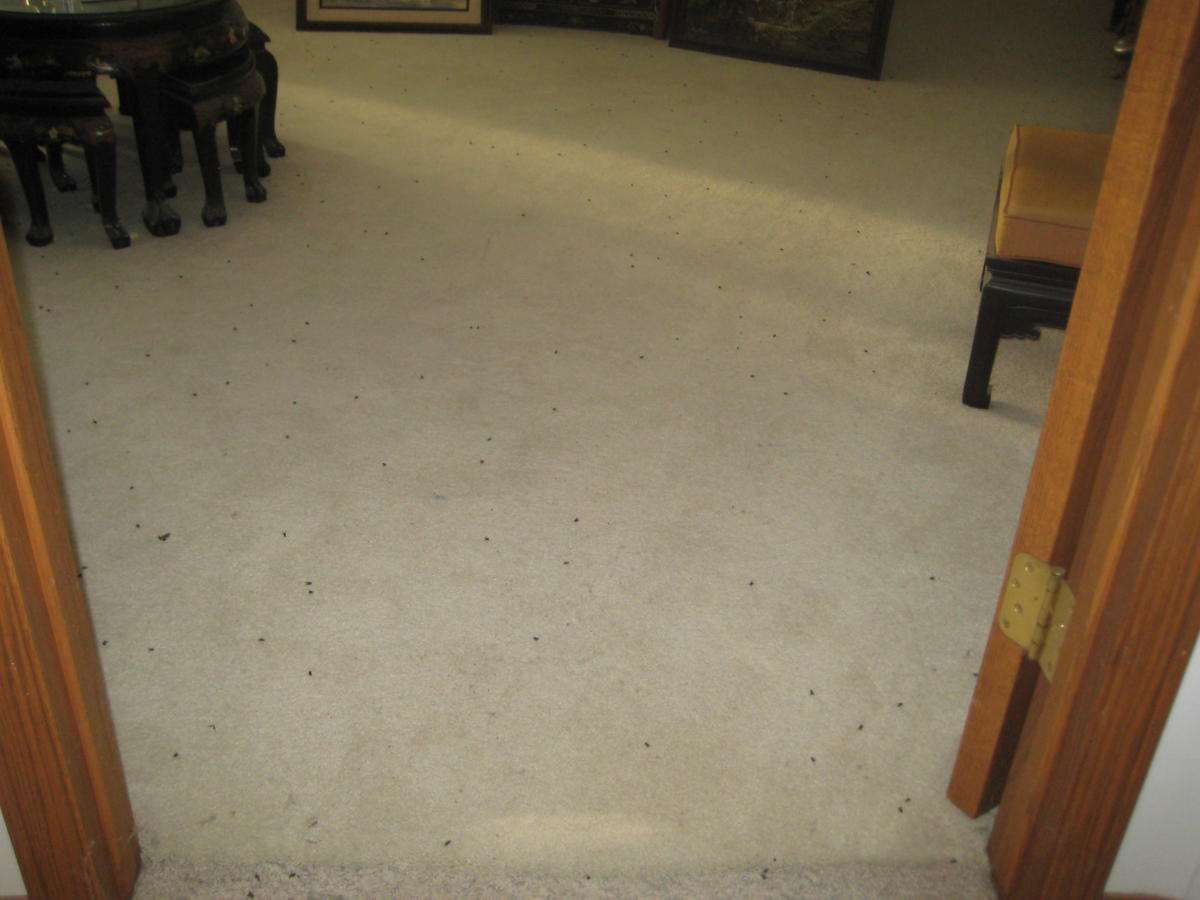 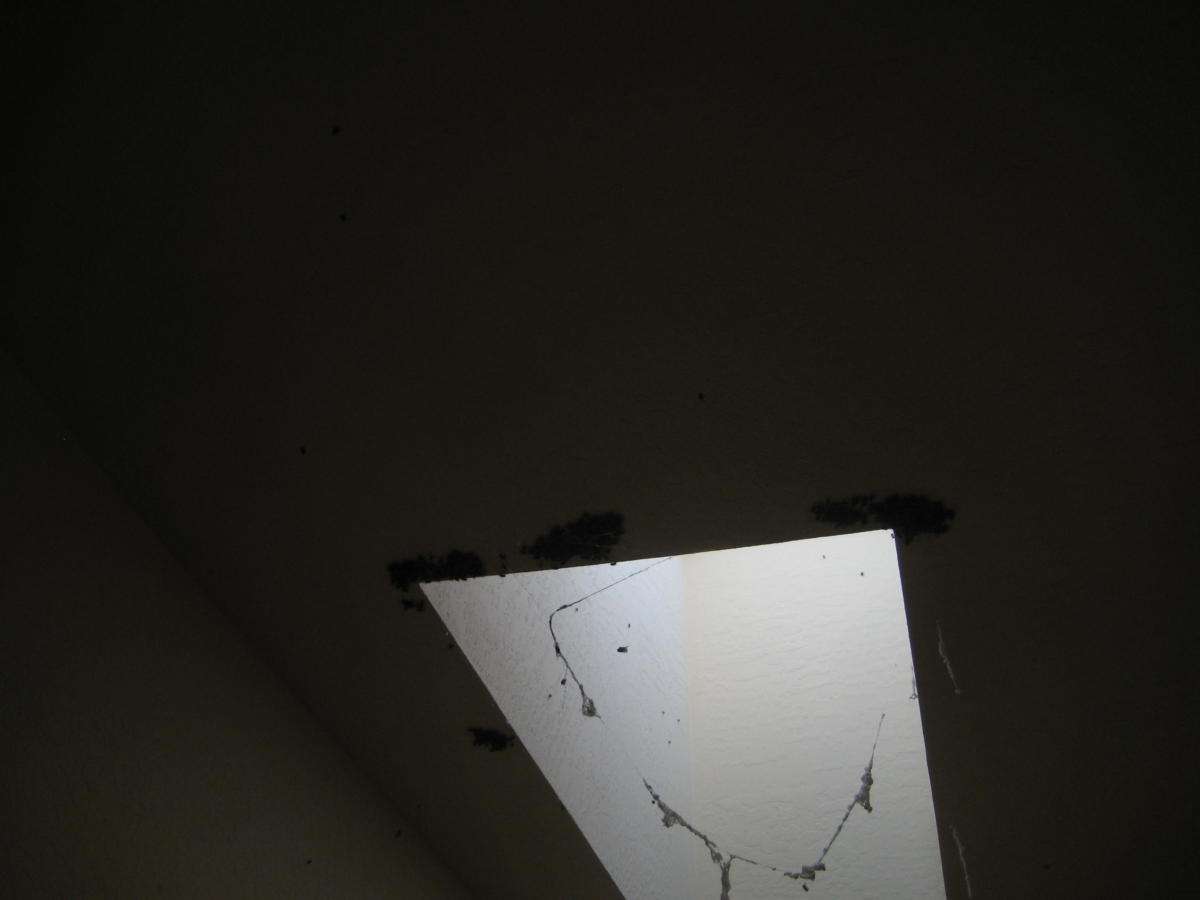 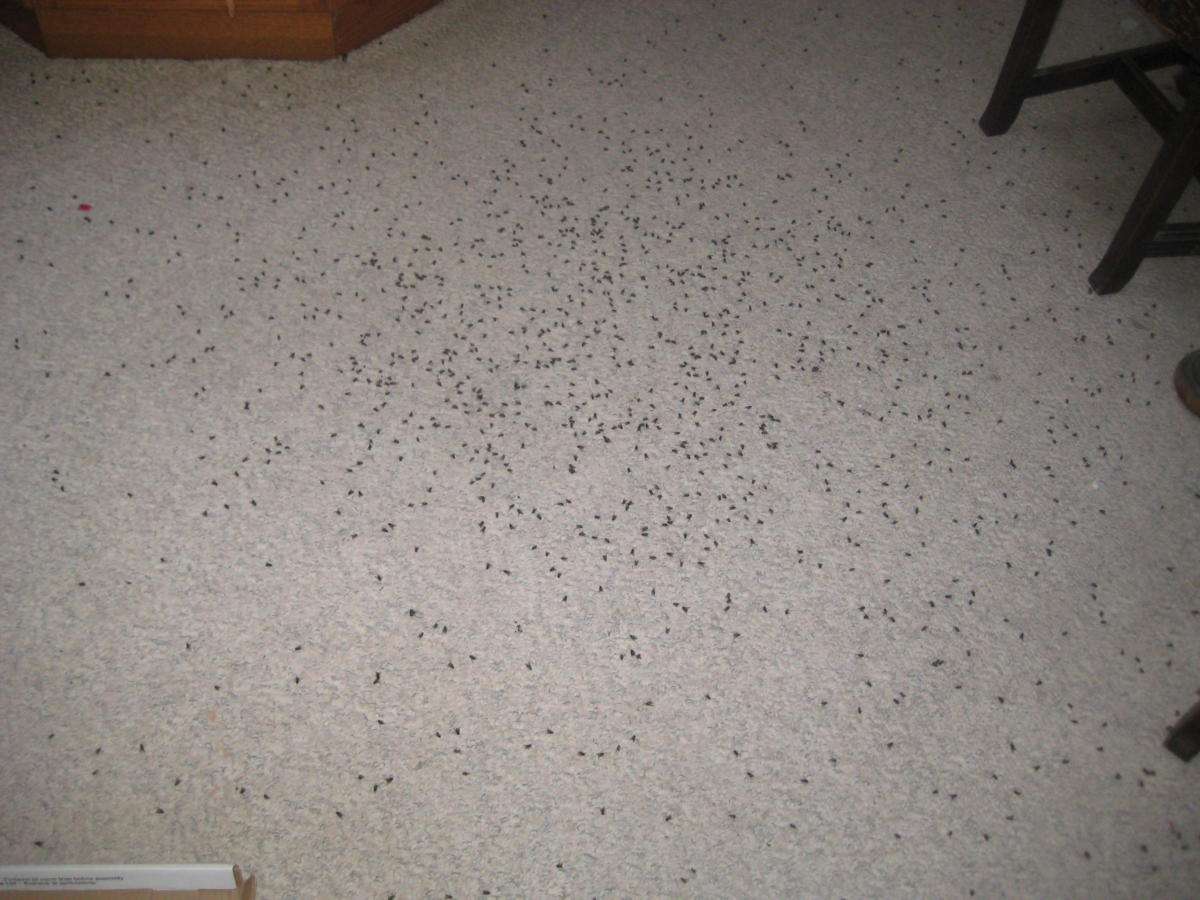 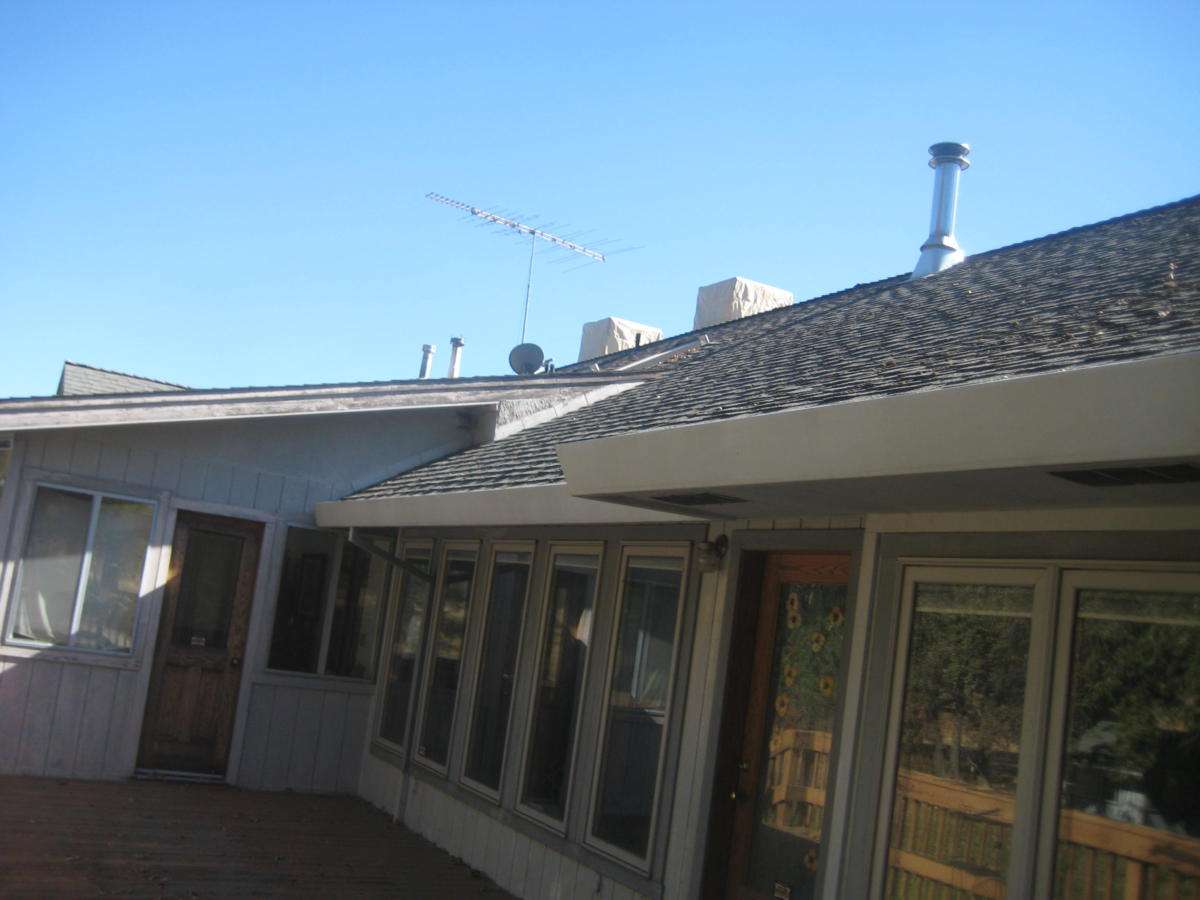