Booklice in a Buckwheat Hull Mattress

We got a report of a booklouse infestation in a buckwheat hull mattress, in Sonora California. The mattress is composed of long, twisted tubes of buckwheat hulls, and it is harboring booklice. See images below.

According to the homeowner, the booklice crawl all over the bed and seem to crawl pretty much on the sheet on top of the buckwheat hulls.  They appear in the summer when it’s consistently hot, starting in June. The mattress is the only place in the house where the booklice are seen.

The literature shows that booklice like buckwheat, as shown in this paper: Food-selection by the booklouse, Liposcelis bostrychophila Badonnel (Psocoptera : Liposcelididae) . We can assume, from the presence of the booklice, that although this is a hull mattress, there is sufficient residue of the buckwheat to support a population of booklice.  July 18, 2017. 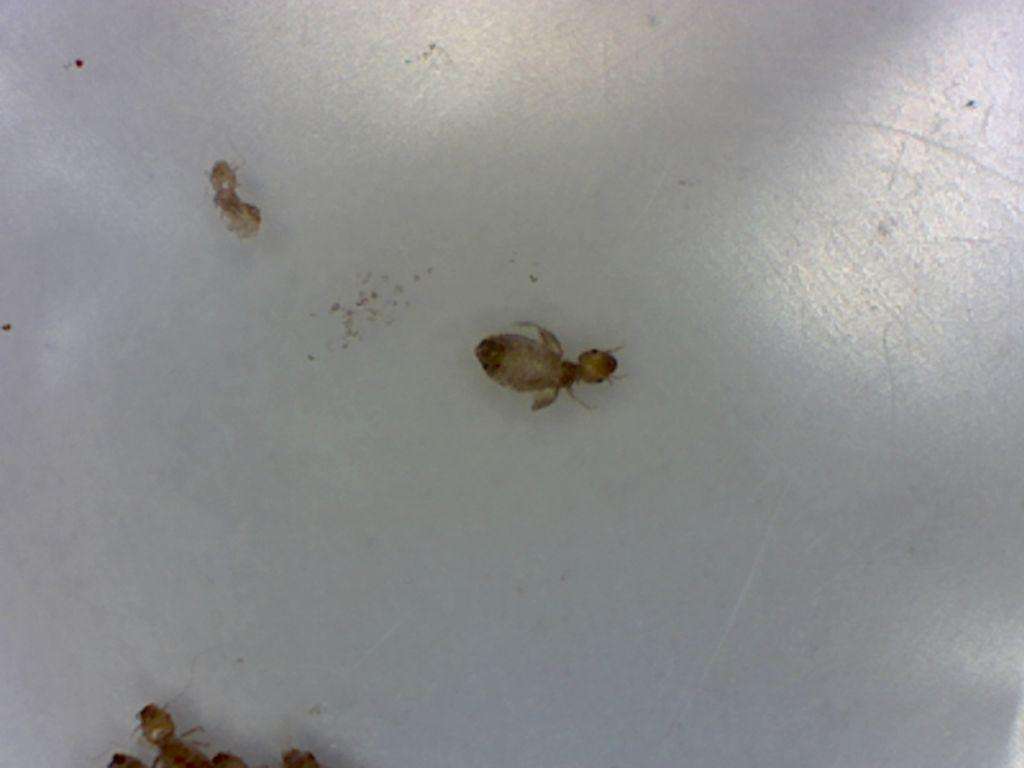 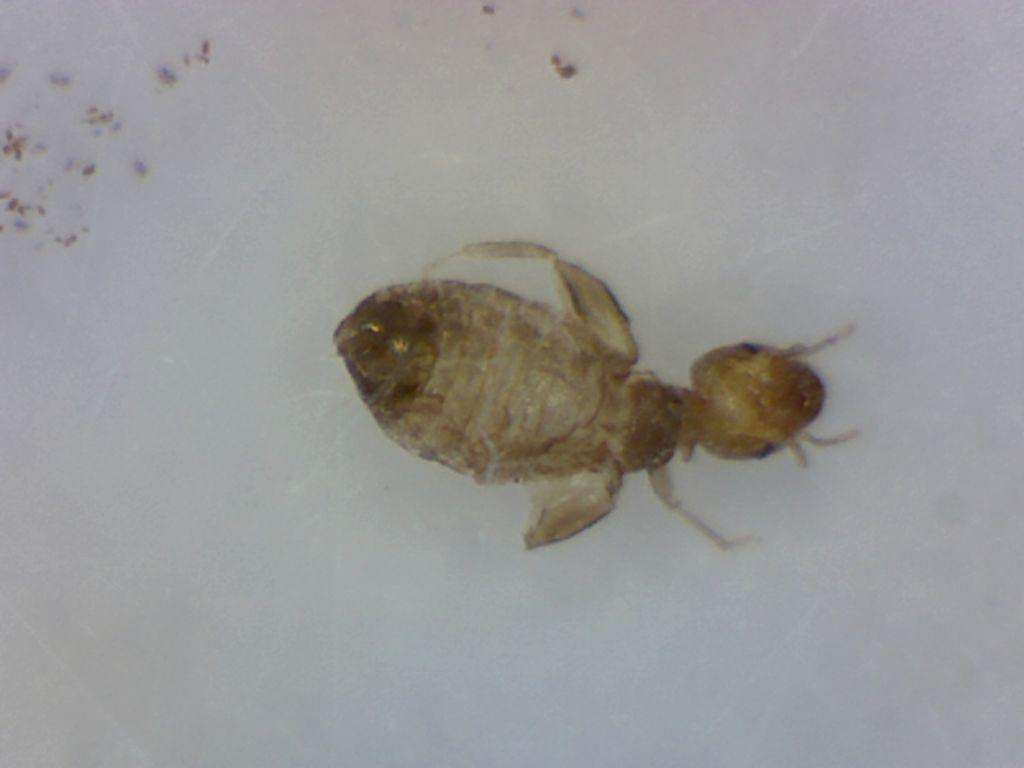 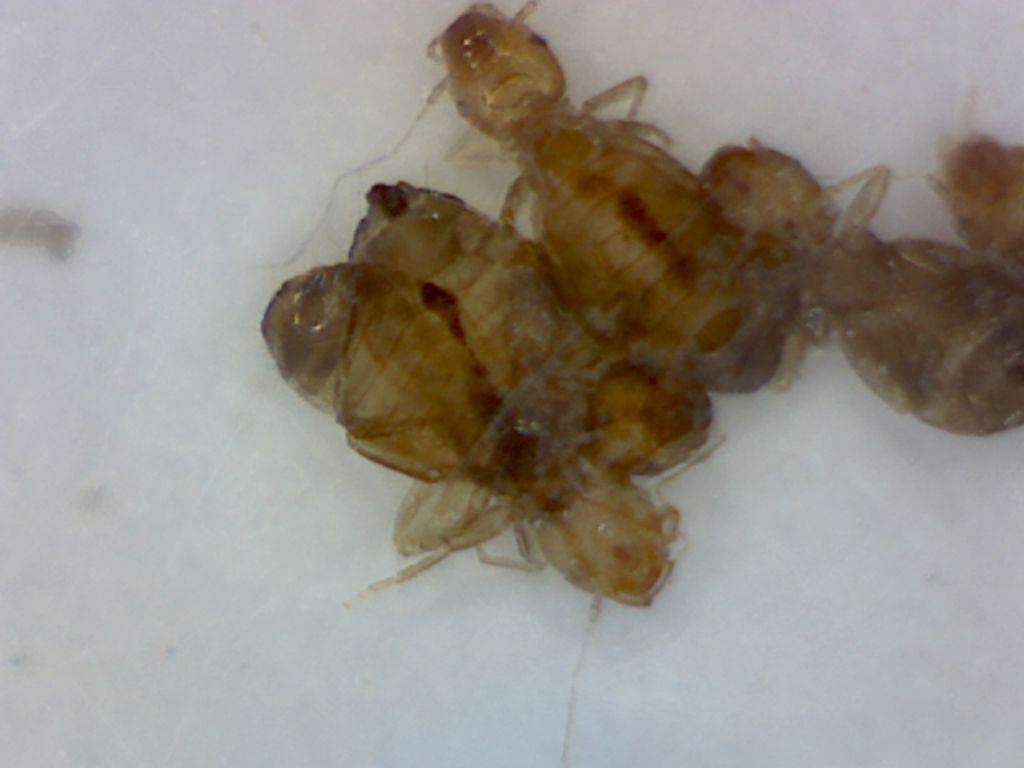 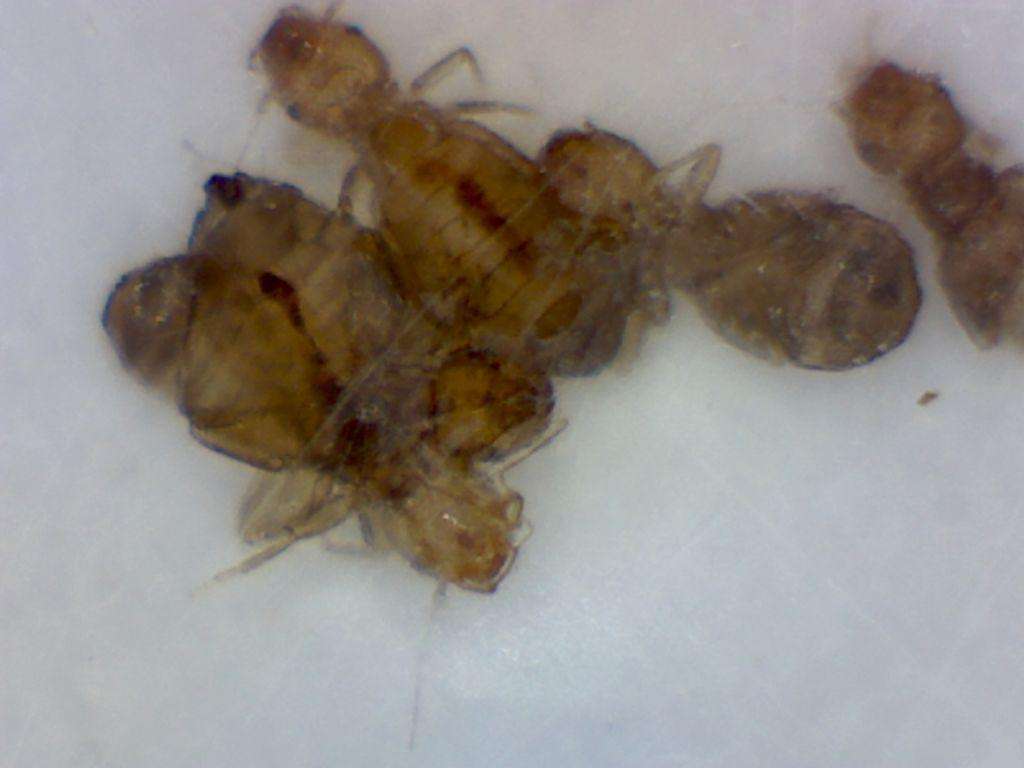